How to import files using ES6 Imports and not CommonJS 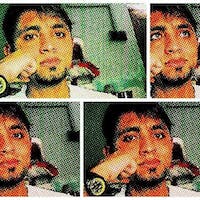 This is going to be a short, simple and targeted blog. Solution First, explanation later. 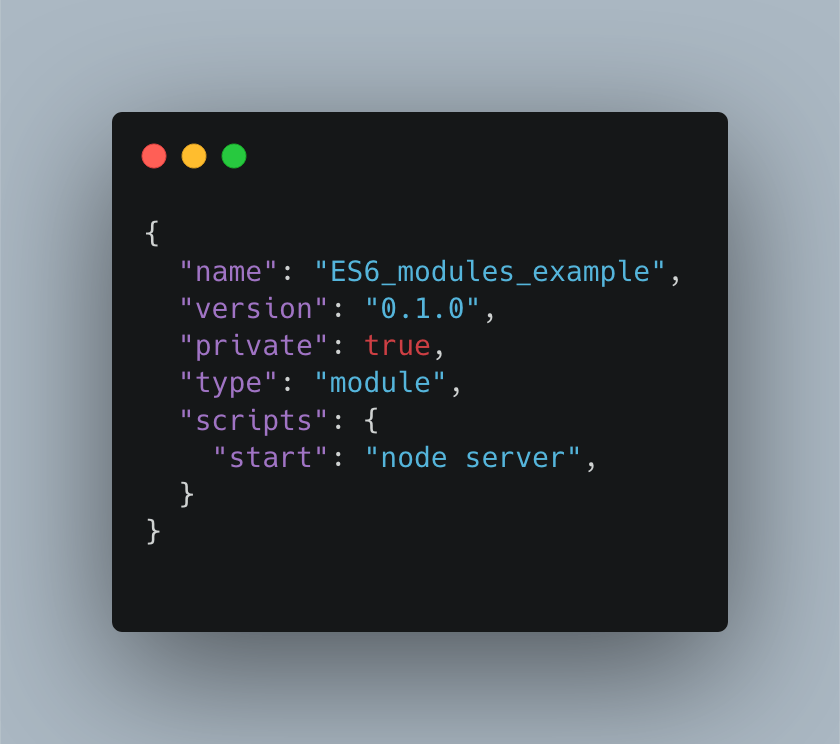 Since Node v13 and above, NodeJS has an experimental support for ES Modules by default as declared here, ie, Node will treat the following as ES modules when passed to node as the initial input, or when referenced by import statements within ES module code :-

--> Files ending in .js when the nearest parent package.json file contains a top-level field "type" with a value of "module".

--> Strings passed in as an argument to --eval or --print, or piped to node via STDIN, with the flag --input-type=module.

As of April 2021, an overwhelming majority of browsers support ES6 modules so you don't have to worry about the support

If you found this helpful, consider subscribing to my social channels? Cheers!